Maryland based Spectromatics LLC and Three Eye Visuals venture into making their new short film called Myopia. Directed by a seasoned filmmaker from Rockville, Maryland Ms.Suneeta Misra, the short film Myopia focuses on stereotypes and prejudices that often color our perceptions of other communities that are different from ours. Ms. Misra told Three Eye Visuals that we often view those who are not like us in skin color, faith, ethnicity, or sexual orientation, with suspicion despite our best intentions. This short film is made as part of Make a Movie in a Month (MMM) initiative by Wheaton Film Festival (https://www.wheatonfilmfestival.com/make-movies.html).

The official teaser of Myopia is available at https://threeeyevisuals.com/trailer-showcase. The film will be available for public viewing later this year or early next year. 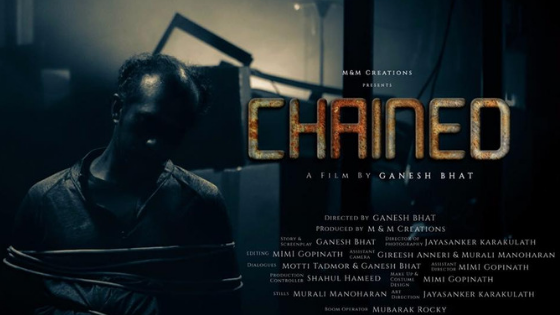 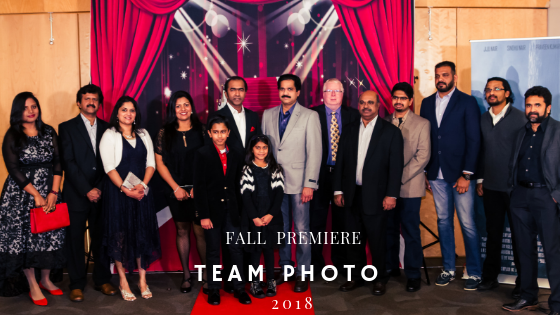 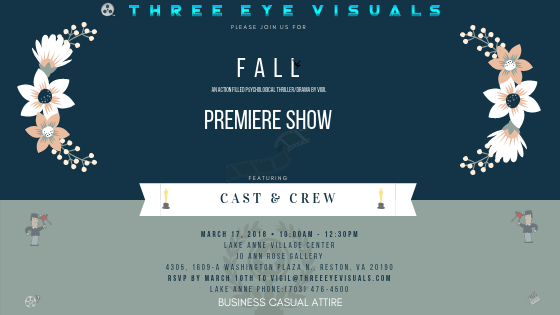