Color plays a vital role in realizing the director’s vision in any movie. It can affect us emotionally, psychologically and even physically without us becoming aware.  In movies, color can build harmony or tension within a scene. The director of FALL chooses a deliberate and a well-placed color palette that evokes mood and sets the tone for his maiden film.  The main components of a color are hue, saturation and value.

Hue – the color itself.
Saturation – intensity of the color.
Value – The darkness or lightness of a color.

Complimentary colors live opposite on the color wheel. One of the common complimentary colors that we often see in many blockbuster films are blue and orange. These duo colors are often associated with conflict, whether internal or external. The color choice in the external environment often represents an internal conflict within a character.  In his short film “FALL”, the director, Vigil, deliberately chooses  complementary blue and orange colors to represent his characters traits and more.  The female lead character in the film  is a representation of calmness while the male protagonist is a representation of high contrast and conflict. The decision to use complimentary colors for the umbrella in the Lake Anne scene is an example of such representation in the film.

Complimentary colors combine warm and cool colors to produce a high contrast, vibrant tension in the film.  Accordingly, in the pre-production phase, the director and the costume designer decides to use cool colors for the characters dress that compliments the color of the environment in which the scenes are set. Additionally, the skin tones fall somewhere in the orange color spectrum. By making them stand out against teal background, the subject becomes more prominent grabbing viewers attention. The blue and orange can also create depth because they have the highest contrast between their exposures of any other complimentary color combinations on the color wheel.


There are a few scenes in the film that represent the characters illusion or flashback. The director decides to use variations of de-saturated purple color to set the mood of these scenes.

In most of the blockbuster films, we see purple color that represents fantasy, ethereal, eroticism, illusionary, mystical or ominous. This color has a strange psychological effect on the character especially when they are not being in accordance with nature unknowingly. The emotion that evokes in viewers mind is sometimes the dream that the character see die or the character dies or the illusion that dissipates. The director believes that his maiden film is a good example where he tries to skillfully use the power of color in visual story telling. 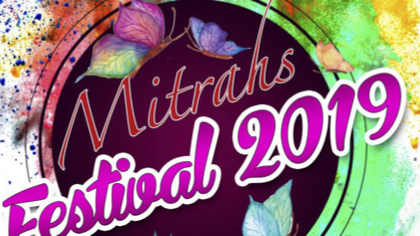 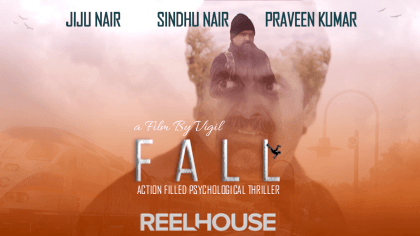 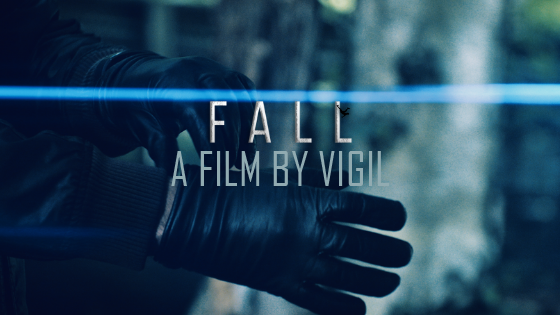